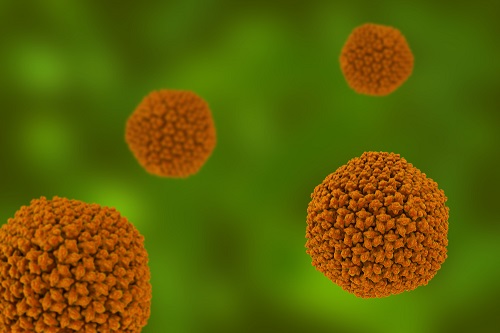 Despite the fact that herpes is one of the most common sexually transmitted infections worldwide, people hesitate to talk openly about it. It is worth mentioning that the stigma attached with herpes has lead to the widespread transmission of the herpes simplex virus, courtesy of the ignorance about the infection. According to statistics, 1 in 5 Americans are living with either HSV – 1 or HSV – 2, or both.

Herpes is regarded as an asymptomatic infection, which means you may or may not experience any visible symptoms of the infection. However, you’re at risk of transmitting the virus during this phase as well. It can be said that this condition comes under the hazy territory where it isn’t life – threatening but you’d have to life with it for the rest of your life.

More :   Relation between Herpes and Alzheimer’s and should you be worried?

Most people know that there are two kinds of herpes infections – type 1 and type 2 and some might know that HSV – 1 is referred to as Oral herpes where as HSV – 2 is manifested as genital herpes. It is worth stating that HSV – 1 can be transmitted to the genitals. Studies have also established that women are at a higher risk of contracting herpes.

According to Dr. Peter Leone, Associate Professor at the University of North Carolina School of Medicine and Public Health, infection caused by HSV – 2 is influenced by the genitalia rather than gender. In other words, contact of the penis with either the vagina or rectum is where the greatest risk of transmission occurs.

Dr. Leone also claims that giving oral sex to a people with Herpes – 2 is unlikely to pass the virus onto you than if you have herpes simplex virus – 1 and indulge in oral sex. This is simply because getting genital herpes on the mouth has a lesser probability than contracting oral herpes on the genitals.

Various independent studies have also managed to establish a relationship between transmission of herpes and homosexuality. It has been reported that rates of transmission of herpes are higher among lesbians than they are among gays, which means female genitalia is always at a greater risk of coming in contact with the herpes simplex virus.

This is exactly why people living with herpes are advised to use contraceptives such as dental dams, diaphragms and condoms. Although herpes isn’t a life threatening condition, people often complain of experiencing outbreaks that are brief yet painful. 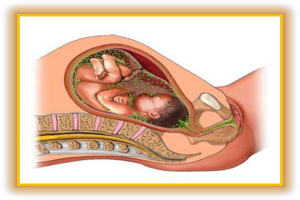 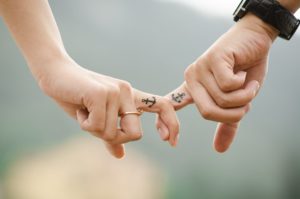 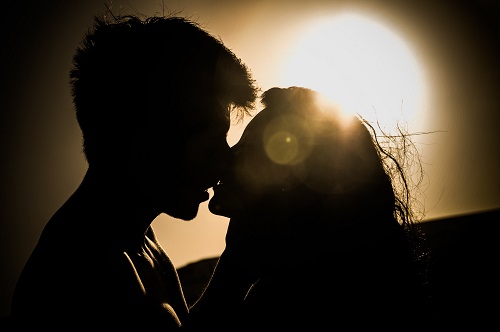 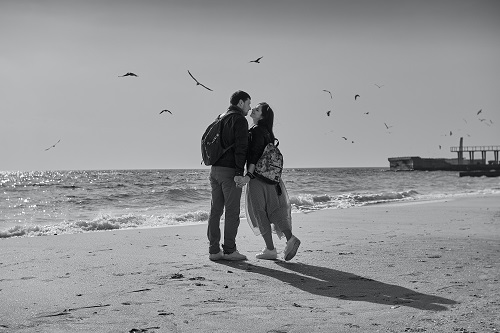 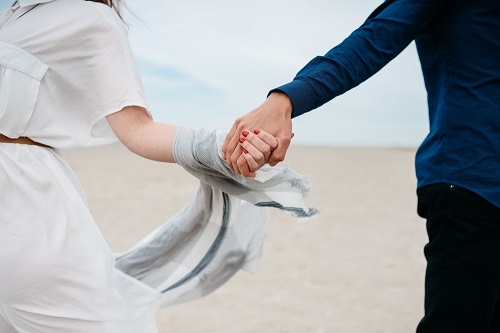 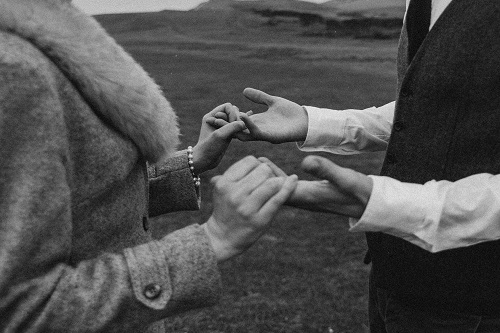 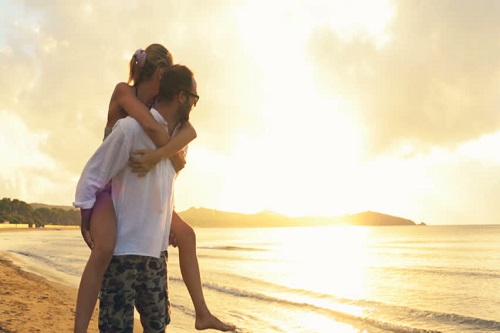